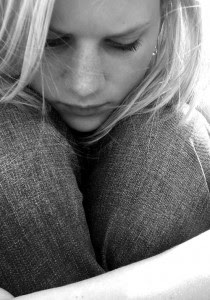 Therapists seeing teen drug and alcohol users delivered more complete treatment when they were offered bonuses based on quantity and quality of patient care, a new study has found.

Those kinds of incentives - known as pay-for-performance - have become more popular as health systems try to align benefits for providers with best practices and actual patient outcomes.

"Pay-for-performance - the idea that you can tie payment to the quality of healthcare - is a movement in the healthcare field, but we don't know that much about it," said Dr. Alyna Chien from Children's Hospital Boston and Harvard Medical School, who wrote an editorial accompanying the report.

She said the new study is interesting because it looks at treatment for kids, a field where the success of pay-for-performance hasn't been evaluated much.

But it doesn't show the programs necessarily benefit patients. Despite the more thorough treatment delivered by therapists getting monetary rewards, teens who saw those practitioners weren't any more likely to stop using drugs and alcohol.

One possibility is that many of the teens weren't tracked long enough to be asked about long-term drug use, Bryan Garner and his colleagues wrote Monday in the Archives of Pediatrics & Adolescent Medicine.

Garner's group randomly chose 29 community-based drug treatment organizations to start using an evidence-based teen behavioral treatment program - either with or without financial incentives for therapists who thoroughly implemented its tools and strategies.

The research involved about 100 therapists and more than 900 teens, mostly boys being treated for marijuana or alcohol use. 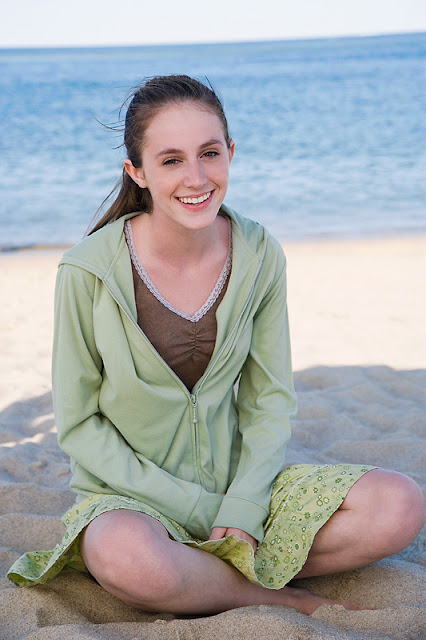 treatment was up to par with program guidelines and another $200 for each patient with whom they discussed specific issues and used a range of treatment tools over a few months.

That included talking about teens' social life and progress toward treatment goals, or having them assess their own happiness.

In general, therapists getting rewarded for the completeness of their care did better than those who didn't receive extra financial incentives.

For example, pay-for-performance therapists gave 17 percent of their patients the full recommended amount of treatment, compared to less than three percent for non-rewarded therapists.

Still, a similar number of patients seen by the different therapists - between 41 and 51 percent - got better during the study and hadn't used drugs or alcohol for at least a month leading up to their last check-in.

The researchers noted that follow-up data on abstinence was only available for between half and two-thirds of the teens, which could have affected that finding.

Another explanation, Chien said, is that a few months to a year of care might not be enough to influence a behavior such as substance use.

"It's too short of a time frame," she told Reuters Health.

Questions also remain about how to structure pay-for-performance programs to make financial incentives most effective, researchers said. Past reports haven't always found that doctors respond to the rewards.

In the current study, incentives could have added up to four to seven percent of therapists' average $35,000 annual base salary.
Read more: http://www.foxnews.com/health/2012/08/14/doctor-incentives-tied-to-better-teen-drug-treatment/#ixzz23XTvslp2
Share this article :